This is what I call photography

every face tells so much about the human, a peculiar universe.

​What is there behind that openness? It's not given for granted. Especially to reserved people. Those who used to come for the portrait know the price of trust. Thank you Ekaterina. 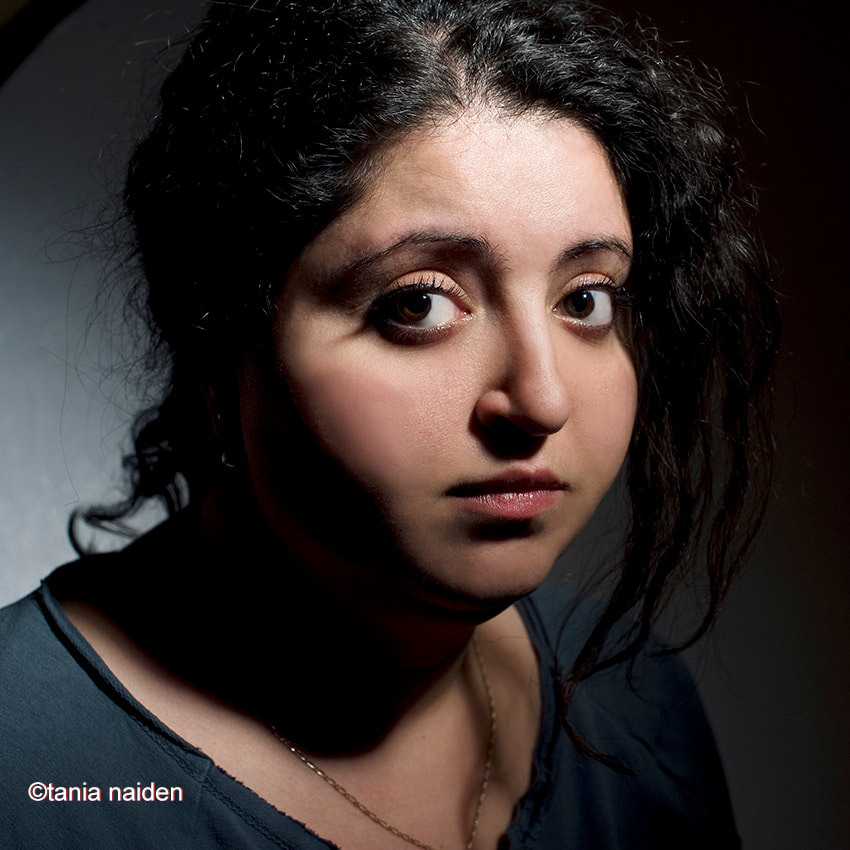 Lala's unique by her emotional amplitude and energy which seems endless. Along with the dominant nature she's highly sensible. I wanted to capture this enfant terrible in her stunning look off the Greek Orthodox icons. 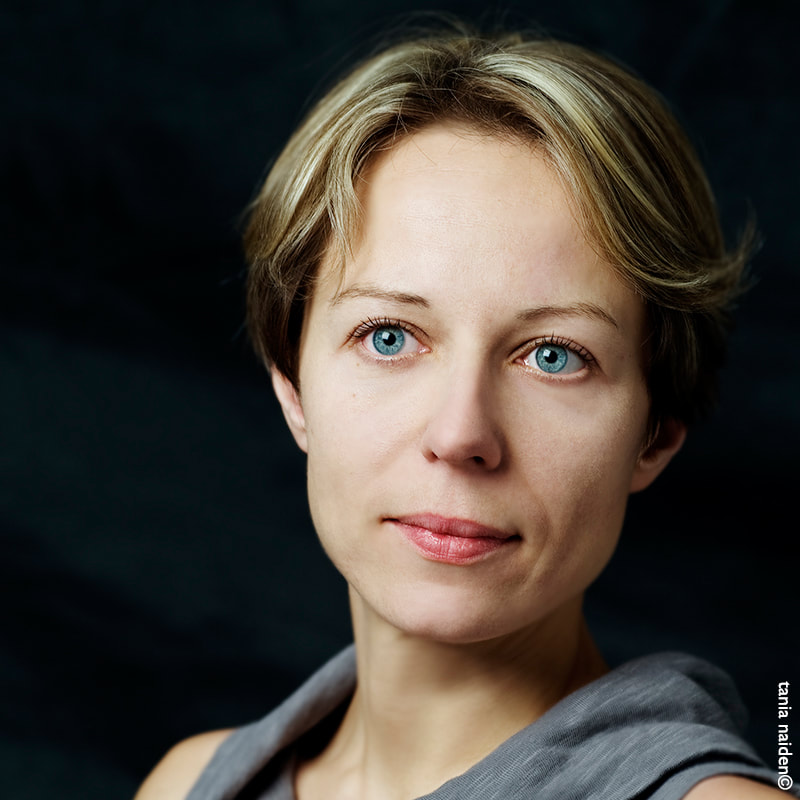 Some children never grow up. They may have kids too, which would overtake them in maturity. Olga appeared as such an irregular grown up kid. 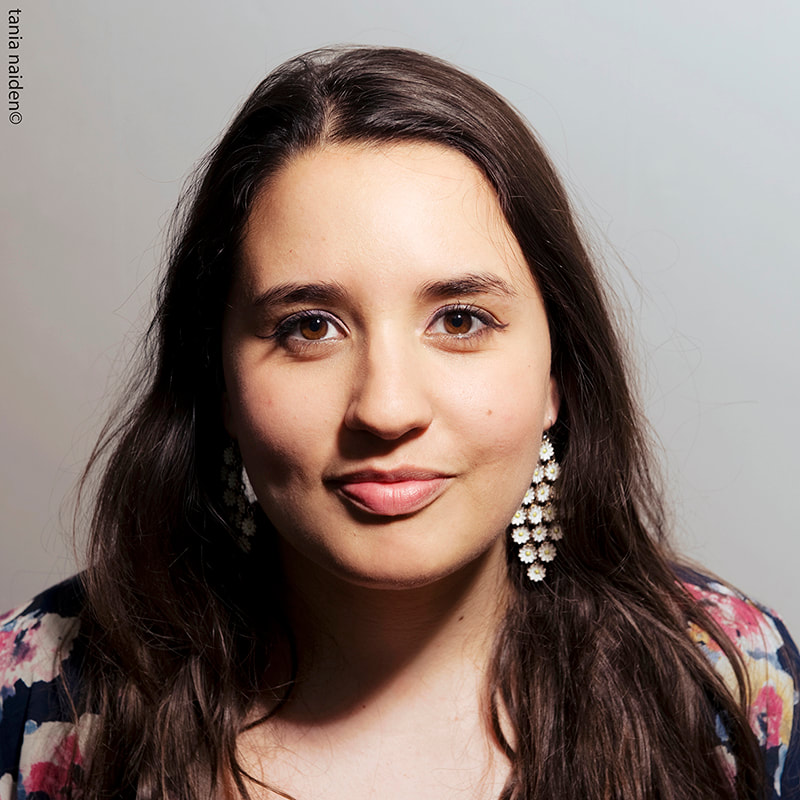 There're people which shine inside out. They probably keep on shining even being asleep. Ana is one of those gems who's remarkable strive of joy penetrates through the others like the sun rays. I even asked her not to smile on purpose and try to express it with her thoughts, and this is a result. 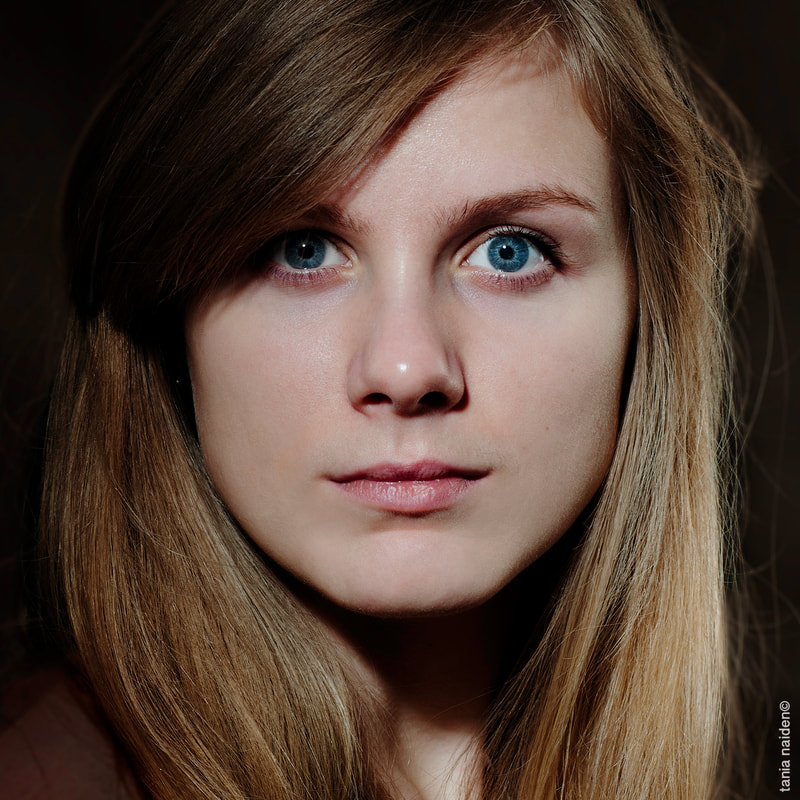 ​Named after an Angel, this girl showed up as reserved and shy. Just the adventurous stories Angelina kept on telling with courage described her as familiar with the other forces of human nature. 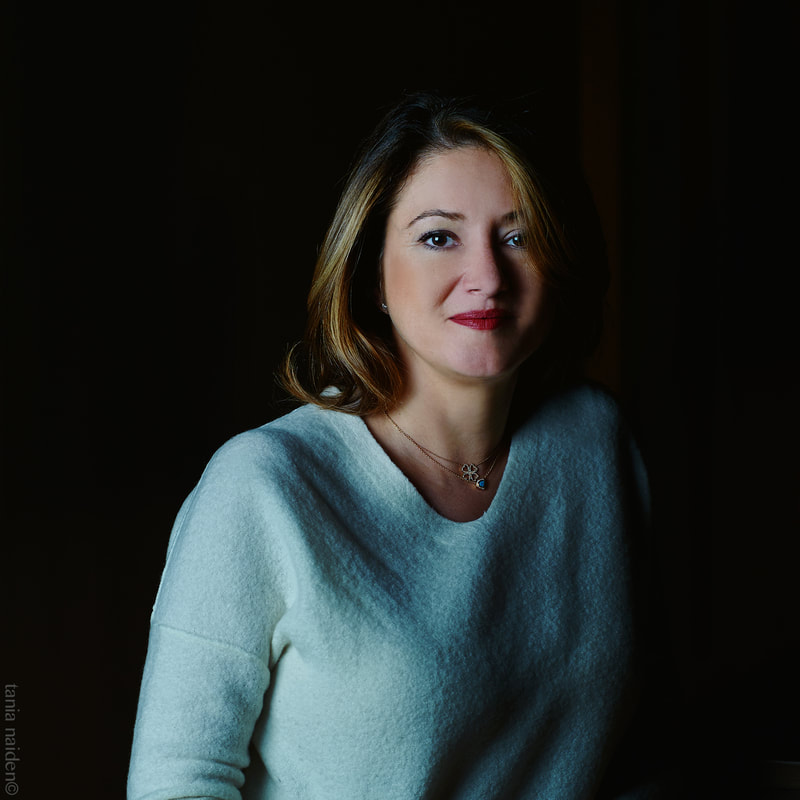 There was no time for us. No place, no even desire to get exposed on camera. However, business does its job, so Cristina was almost made to overreach her neglecting hesitation. And I just had to run this photo session. Such a confusing case when both parties are bouncing from each other. Cristina felt nervous at the beginning, so my main goal was not to follow her panic, stay kind and patient, and carry on with approaching that powerful attempt to escape. 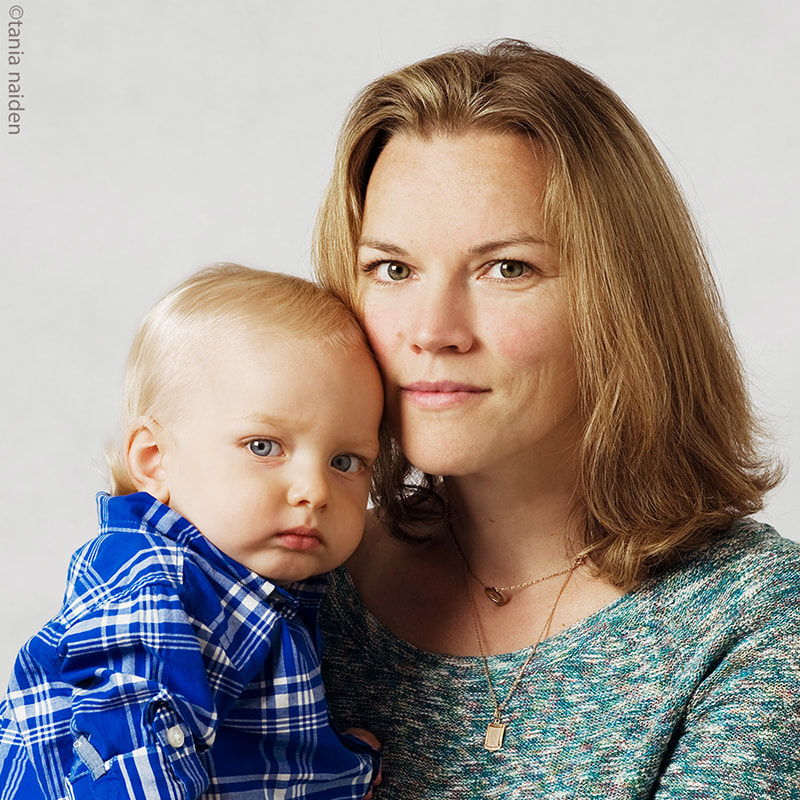 ​Anna & Pacha.
​Leaving untold a process of chasing a young model, matching him to the studio lighting scheme and his attentive mom, it was a perfect example of a tie between the apple and an apple tree: everything is to be learnt empirically. And look at this warm, unbreakable relationship between two independent personalities. A freedom with a mutual care. 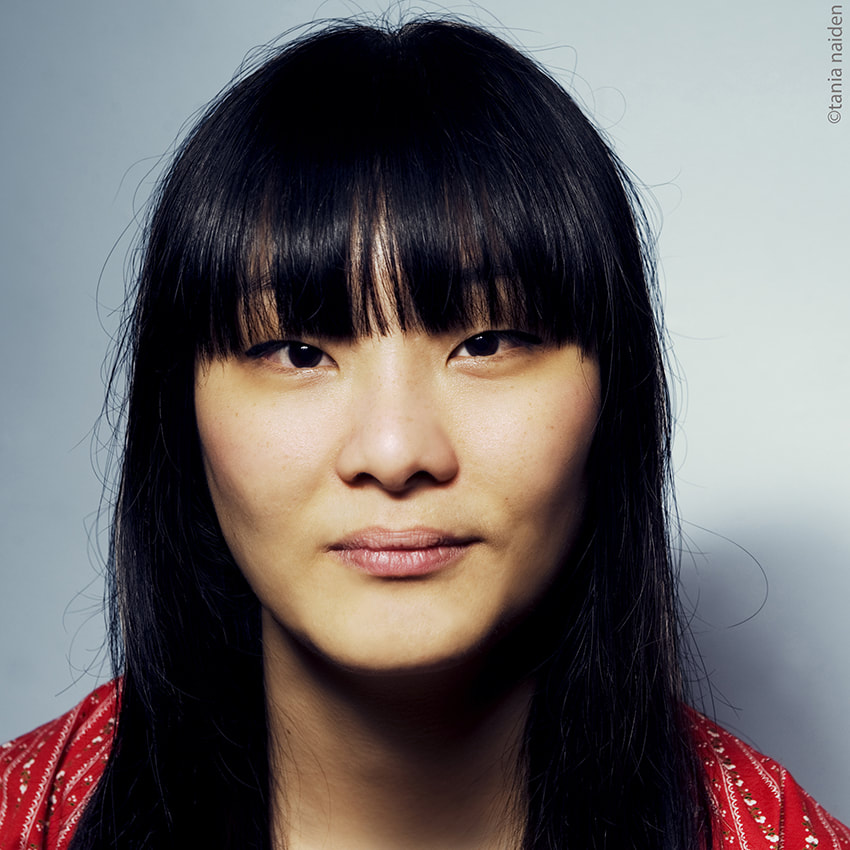 "May I not smile?" - Pang asked, - "otherwise my eyes would look smaller, I think." I took a mirror and showed that hers were bigger than my ones. Pang smiled with her eyes only, and I was happy to give away my National Geographic magazines collection to my highly adventurous friend. 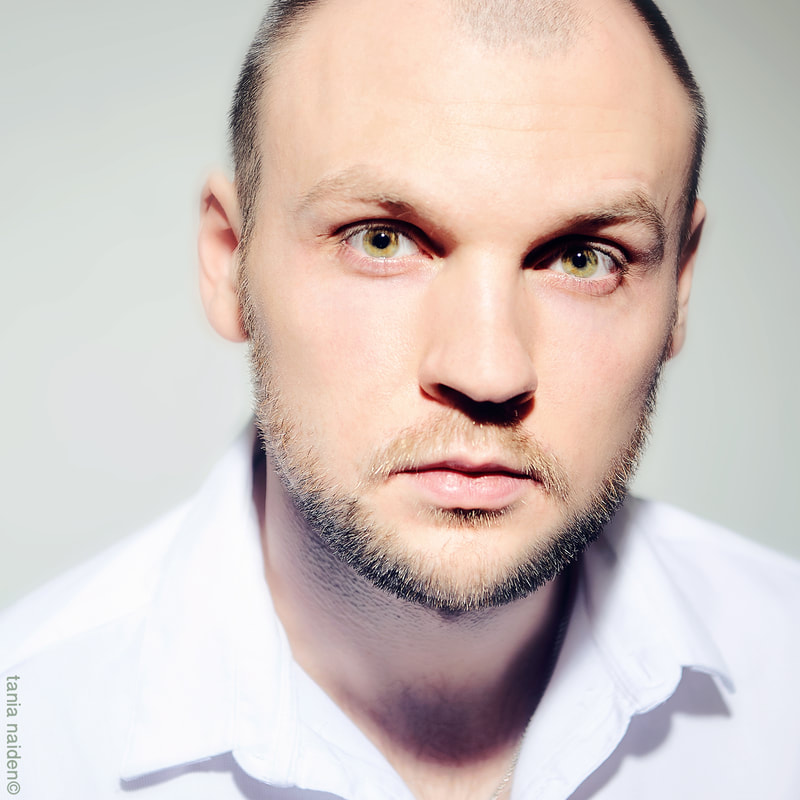 Sergei, jazz pianist & composer.
He walked there and forth, feeling restless and excited. "What am I to do? What should I be?"
Leaving aside the photographer's response, the main thought was to reach that music that gets born in that mind. Music from what he sees, hears and processes from a hectic environment, rather full of noise than inspiring sound. Once you've caught up with the tune, just look at me. Sensation and curiosity living together in one man are opposed to each other by keeping a balance between a strive to feel and same to escape. 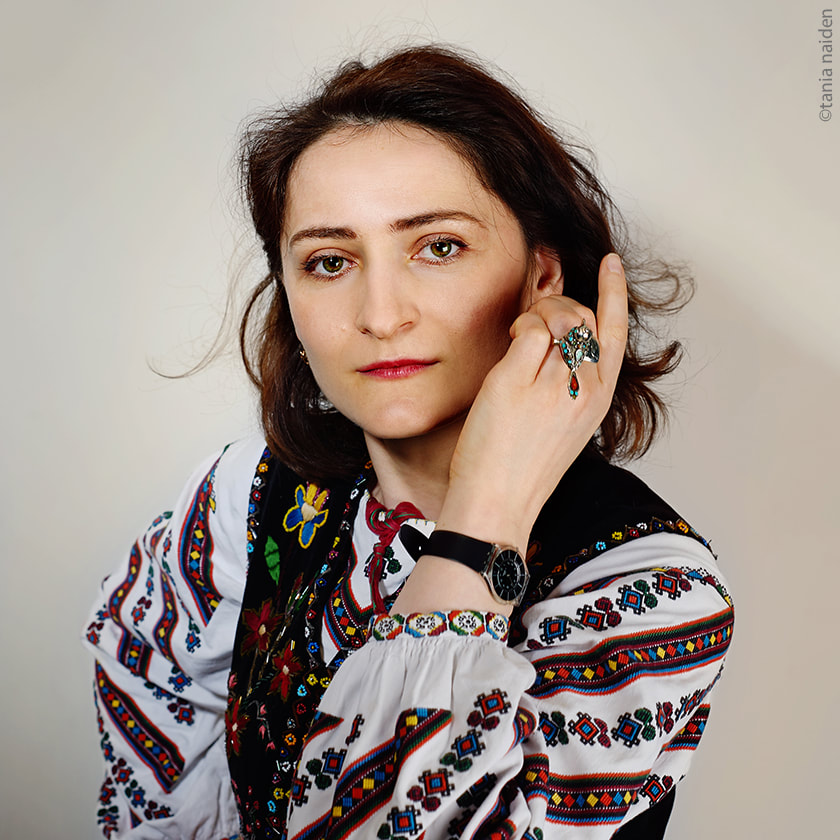 We all know that there's pretty much no space for a fairytale in life. The one looking so will come to an end at some point of the author's thought. Nevertheless, meeting Halyna assured me in that all phantasmagory described by Gogol is real. Created out of proverbial signs, ethnic customs and surrealistic propositions, she kindly invited me in the world of transcendental creatures. And what kind of light do you reckon was used during the photo session? Truly Halyna's one. 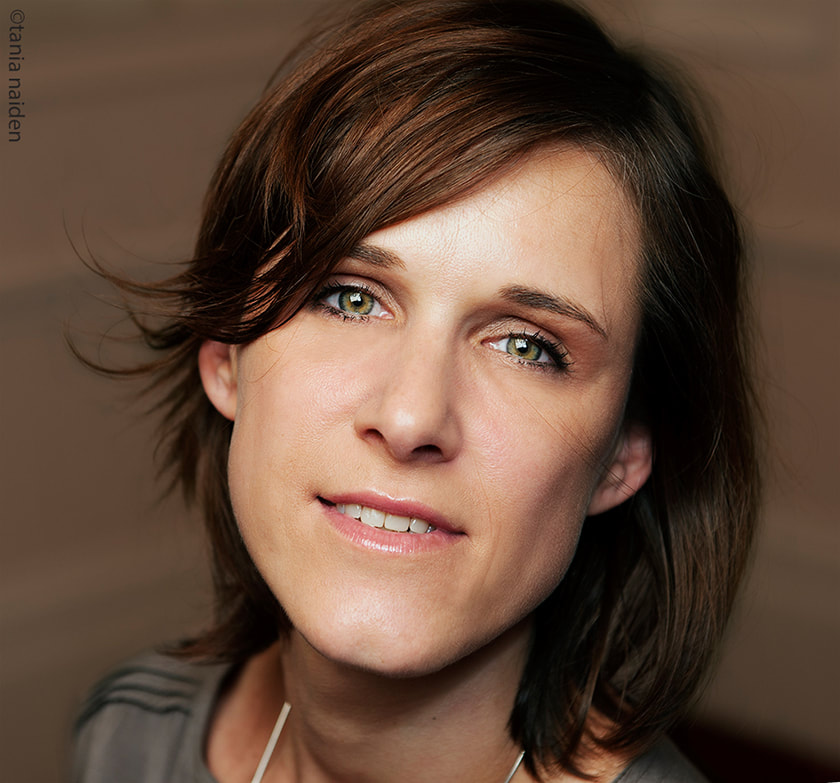 Dina's heart can accommodate any event, any person, any turnover, it would just envelope the World with its incredible kindness. And the rest of Dina would support any of it with a sparkling sarcastic joke. 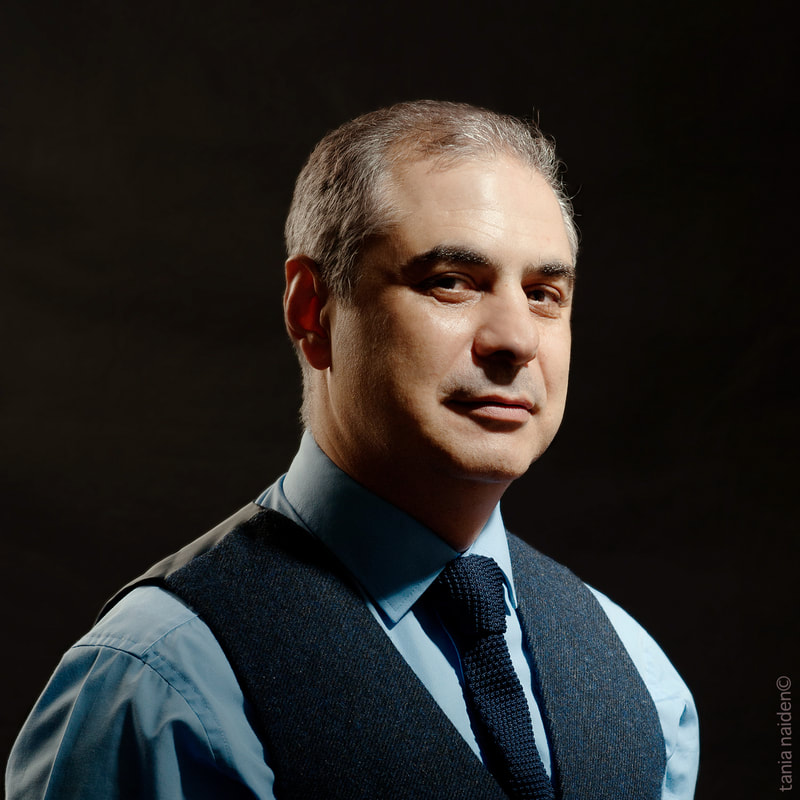 What do you know about the shadow ministers? Those which are shining with an intelligence and smart mind. And which are humble enough to stay in shade as this silence costs. Abdul came to my studio just on the right moment, to allow his shades highlighted.